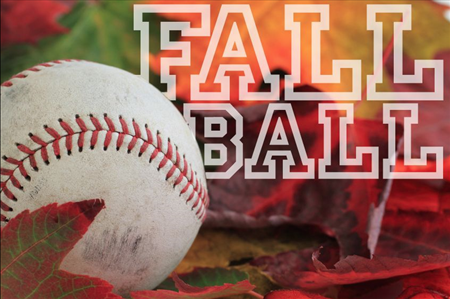 Our Fall Season was added to offer kids an additional season of recreational Baseball and Softball at a time of year when these sports historically have not been offered in our area.

The Fall Season begins in early-September with the first games taking place the weekend after Labor Day.  Managers will schedule mid-week practices (after-school) and can usually keep these practices going until about 6:30pm until early-October when daylight hours begin to diminish.

Games are played only on Saturdays and are played both in-house and through inter-league play with other leagues in our District.  A playoff format is created at the end of the season to award a Fall Season Champion within the District.

We introduced this season in the Fall of 2016 and it has been very successful.